Need a sturdy, stylish storage solution? Make this drawstring basket! Tight stitches in a unique combination of yarns makes it stand up tall even when empty. Once you’ve filled it, secure your treasures with the drawstring cover!

The unique texture of this drawstring basket comes from using two yarns together as one, with a tight stitch gauge. King Cole Raffia yarn gives it the stiffness and stability to stand up straight, even when empty.

Buy King Cole Raffia yarn in the Stitches n Scraps yarn shop. Then combine that with your favorite, worsted weight cotton for added strength, and a tweedy blend of colors! For my basket, I used the Raffia in natural, along with a muted green cotton blend yarn.

My favorite feature of this drawstring basket is the cover. Roll it down when the basket is open, for a soft rolled edge. When you’re ready to close it up again, just cinch the drawstring.

If you don’t want to use the cover at all, fold it in and it becomes a lining on the sides of the basket!

Every basket needs good handles! The wide, side handles on this basket make it easy to pick up and carry wherever you need it.

Add this to your Ravelry Queue

Use pattern as gauge swatch – After rnd 4, base should measure 4 inches in diameter.

Base is worked in continuous rounds. Do not join unless indicated. Use a stitch marker to mark the first stitch of the round.

For rnds 3-9, the stitch count will increase by 8 hdc on each rnd.

Do not fasten off.

Join rounds where indicated with a sl st in the first st of the rnd. Use a stitch marker to mark the first stitch of the round.

Fasten off Raffia yarn only. Continue to work with cotton yarn only.

Top is worked in continuous rounds. Do not join unless indicated. Use a stitch marker to mark the first stitch of the round.

Fasten off. Weave in all ends.

Now go back to working in rows.

With cotton, ch 120, or until chain measures about 42 inches long.

Do not fasten off. Remove hook and secure working loop with stitch marker. This way you can add or remove chains later if needed.

Flatten one end of one handle, and position it along rnds 16 and 17, anywhere along the side of the basket. Use tail to sew in place, then weave in the end.

Flatten the other end of the handle, and position it about 16 stitches away from the first end. Use tail to sew into place, then weave in the end.

Repeat for the 2nd handle, placing it directly opposite the first one. Make sure there is the same number of stitches between the handles on each side of the basket.

Weave drawstring through rnd 27 of top, so that the ends come out centered between the handles as follows: Use the starting tail of the drawstring (opposite the working loop). Start 2 stitches to the right of center, and weave in and out again every 4 stitches. This should bring you back around to about 2 stitches left of center, 4 stitches away from where you started.

Adjust drawstring length by adding or removing stitches as desired. You should have at least 4 inches free on each end, when bag is fully open.

Fasten off and weave in ends on drawstring. Attach a cord lock if desired. Tie a knot in the end of each drawstring to keep it from slipping back through the stitches.

I hope you enjoyed this drawstring basket crochet pattern. A downloadable pdf of this pattern is available on Ravelry for a small fee. 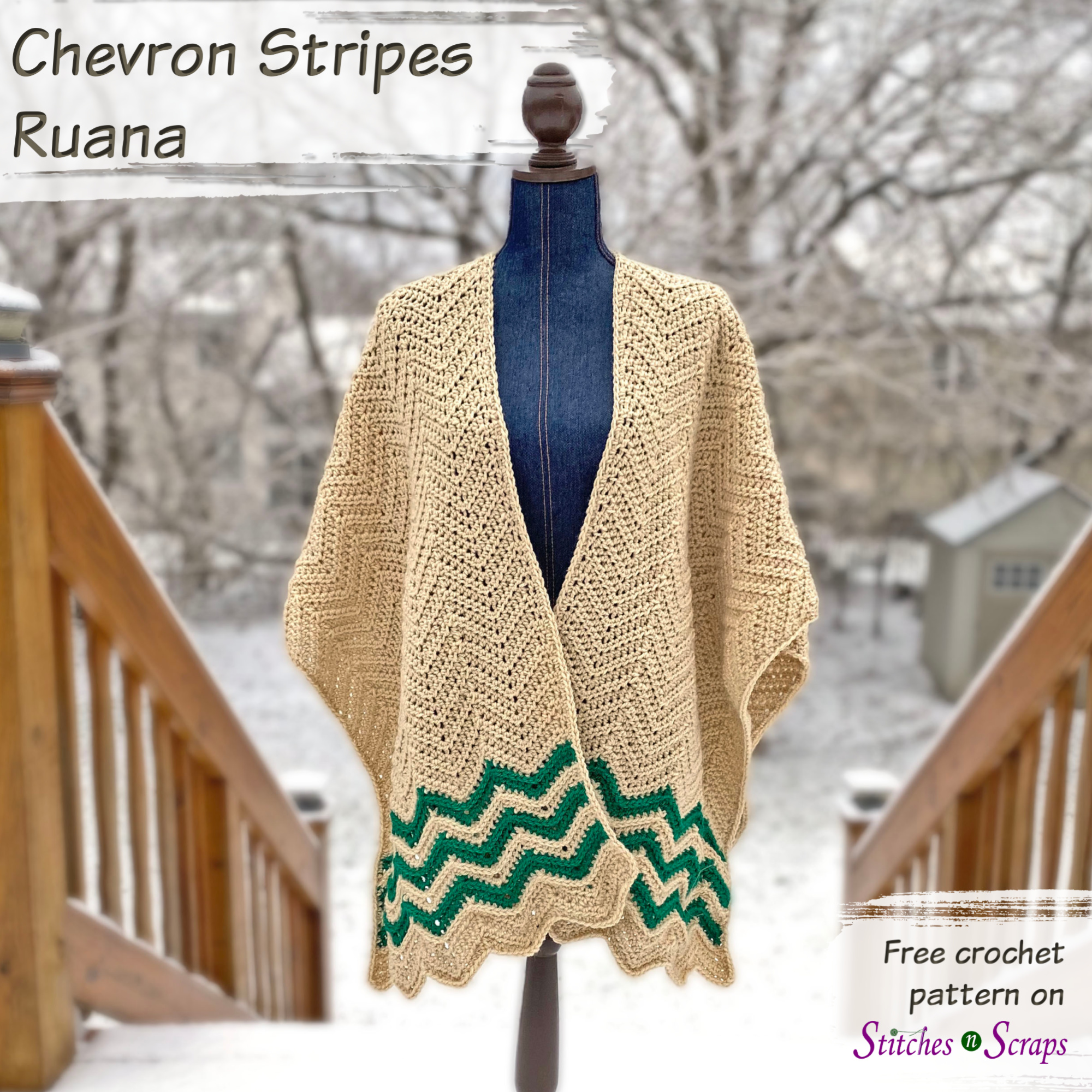 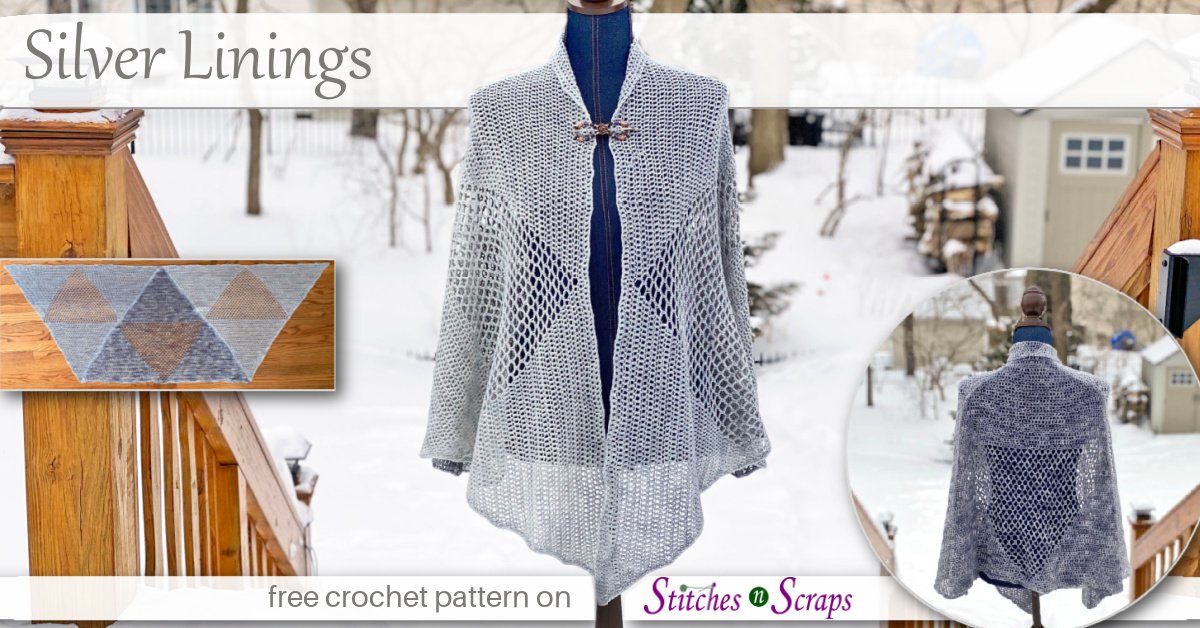 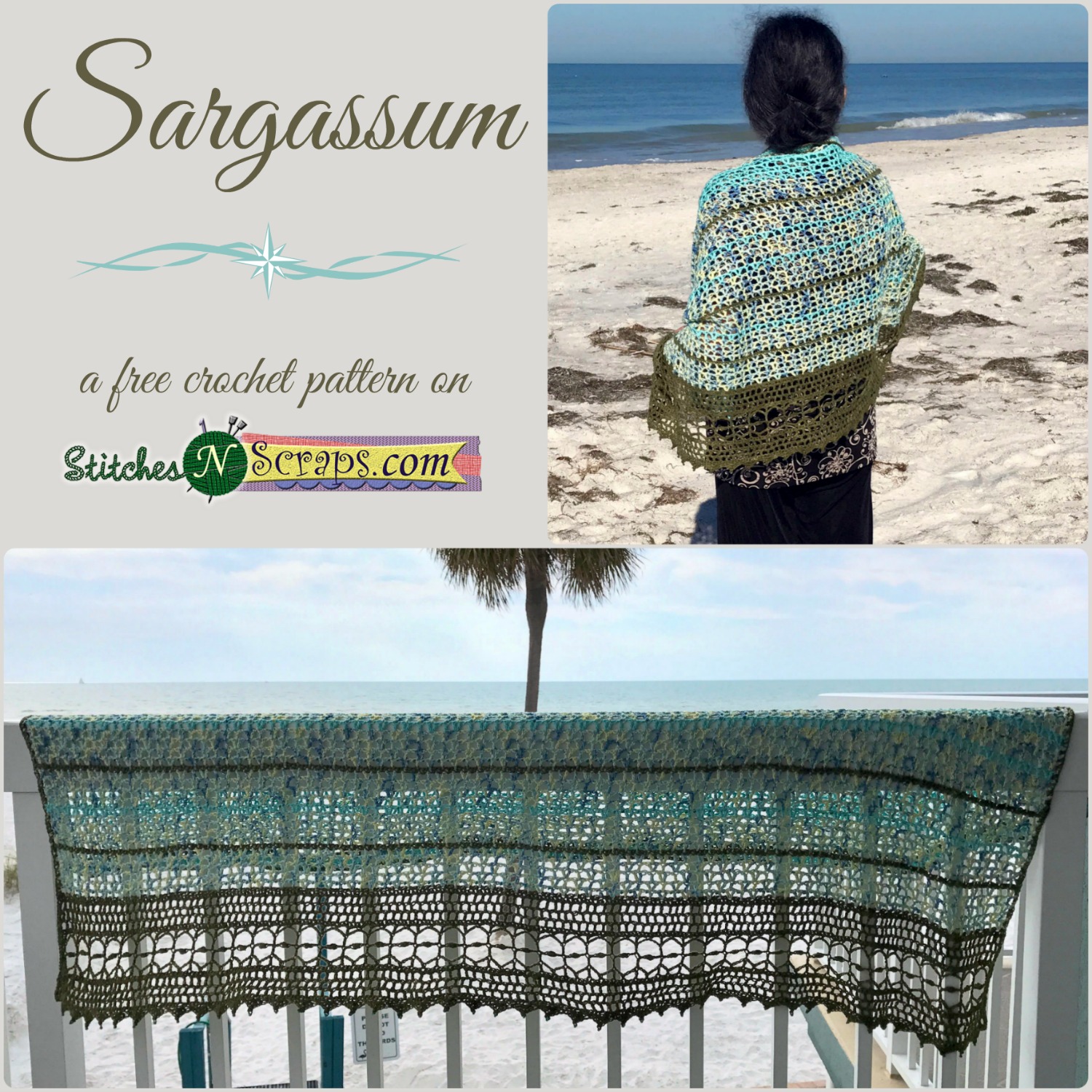