Add a bit of sparkle to your crochet with star stitch! The big, bold stitch looks great in stripes, and is much easier to make than it looks. Each crochet star stitch is basically a cluster stitch, building off of the previous star stitch. Learn how in this tutorial. 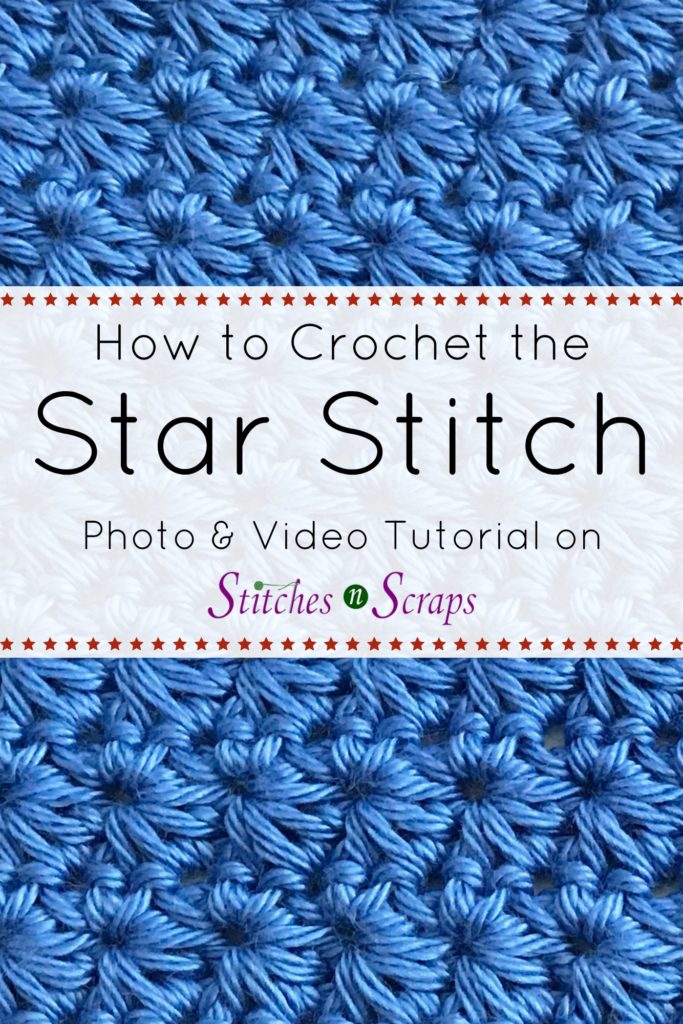 Try this stitch in the Stars & Stripes Washcloth pattern!

Start by chaining any even number of stitches, 6 or greater. The first star uses 6 chains, and the remaining stars each use 2. For this example, I’ve chained 16.

Now we can start making stars. For each star, you will need to have 6 loops on your hook.

Skip the first chain, and pull up a loop in each of the next 5 chains. You should now have 6 loops on your hook. 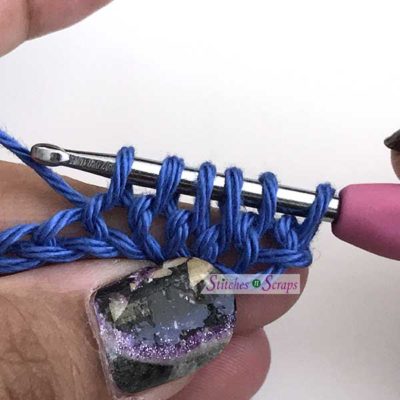 Yarn over, and pull through all 6 loops, then chain 1. This completes your first star.

The chain 1 at the end forms the eye of the star. Each of the 6 loops that were on your hook form a leg or post of the star, and the last chain you worked into is the base of the star. 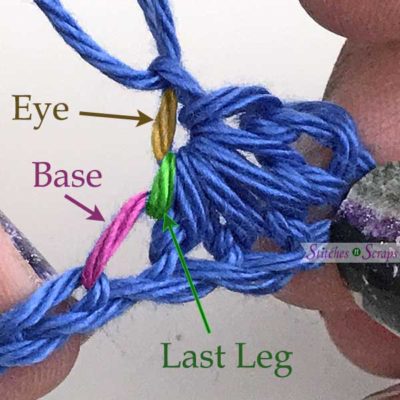 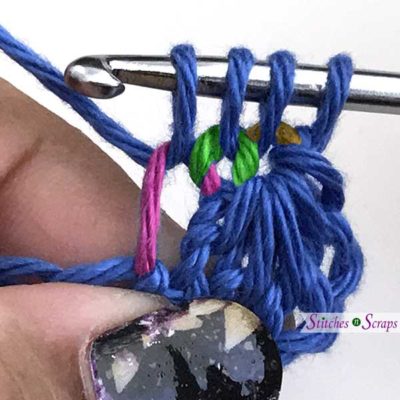 Pull up a loop in each of the next 2 chains. You now have 6 loops on your hook. 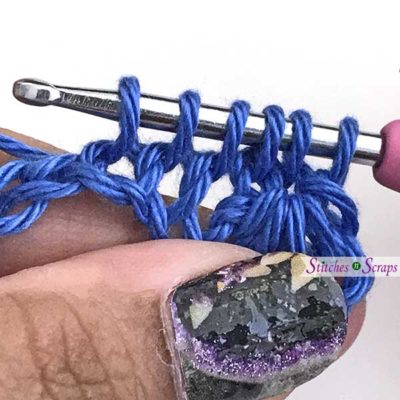 Complete the star as before – yarn over, pull through all 6 loops, and chain 1.

Continue working stars in this manner until you reach the end of the row. The base of the last star should be in the very last chain. To make a nice, even edge, work 1 hdc in that same last chain. 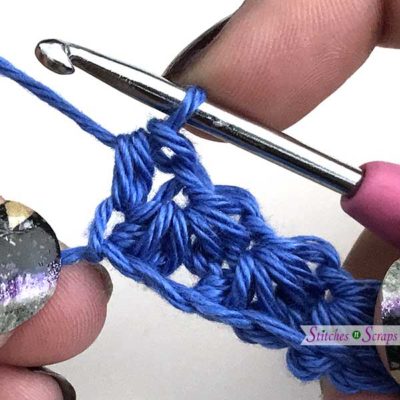 Each star took up 2 chains, so on this row, we’re going to work 2 sc for each star. 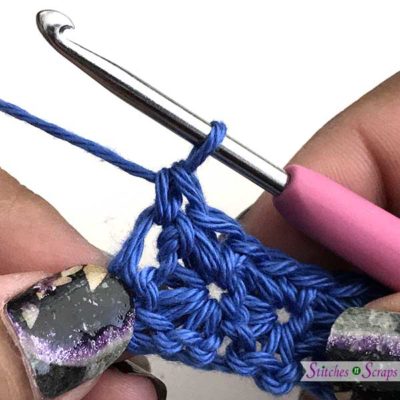 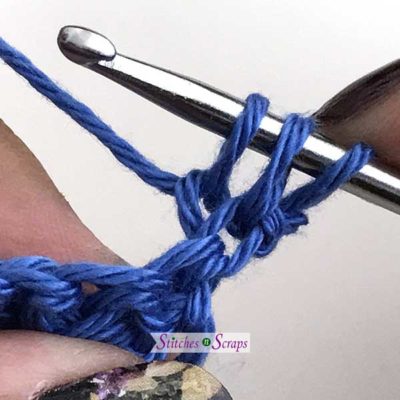 Pull up a loop in each of the next 3 chains, yarn over and pull through all 6 loops on your hook, chain 1. 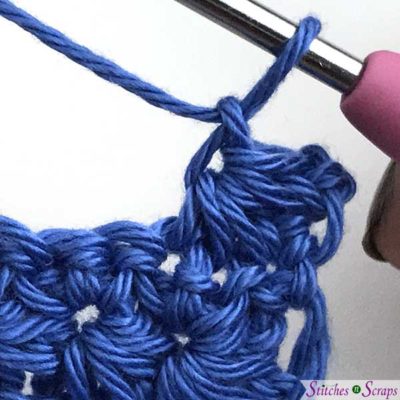 Work the rest of the row exactly as you did for row 1, except instead of working into chains you’re working into stitches.

Pull up 3 loops from the previous star – one in the eye, one in the last leg, and one in the base. Pull up a loop in each of the next 2 stitches. Yarn over and pull through all 6 loops on your hook, then chain 1.

Continue making stars to the end of the row, then hdc in the last stitch (the same stitch as the base of the last star). 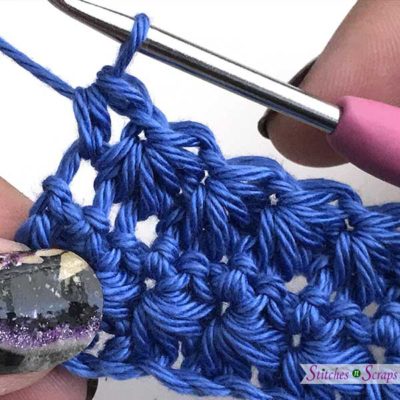 Repeat rows 2-3 for the star stitch pattern. For a clean, even, finished edge, end your work after a repeat of row 2.

Ready to try it out? My Stars & Stripes Washcloth pattern is made in star stitch. Give it a try! 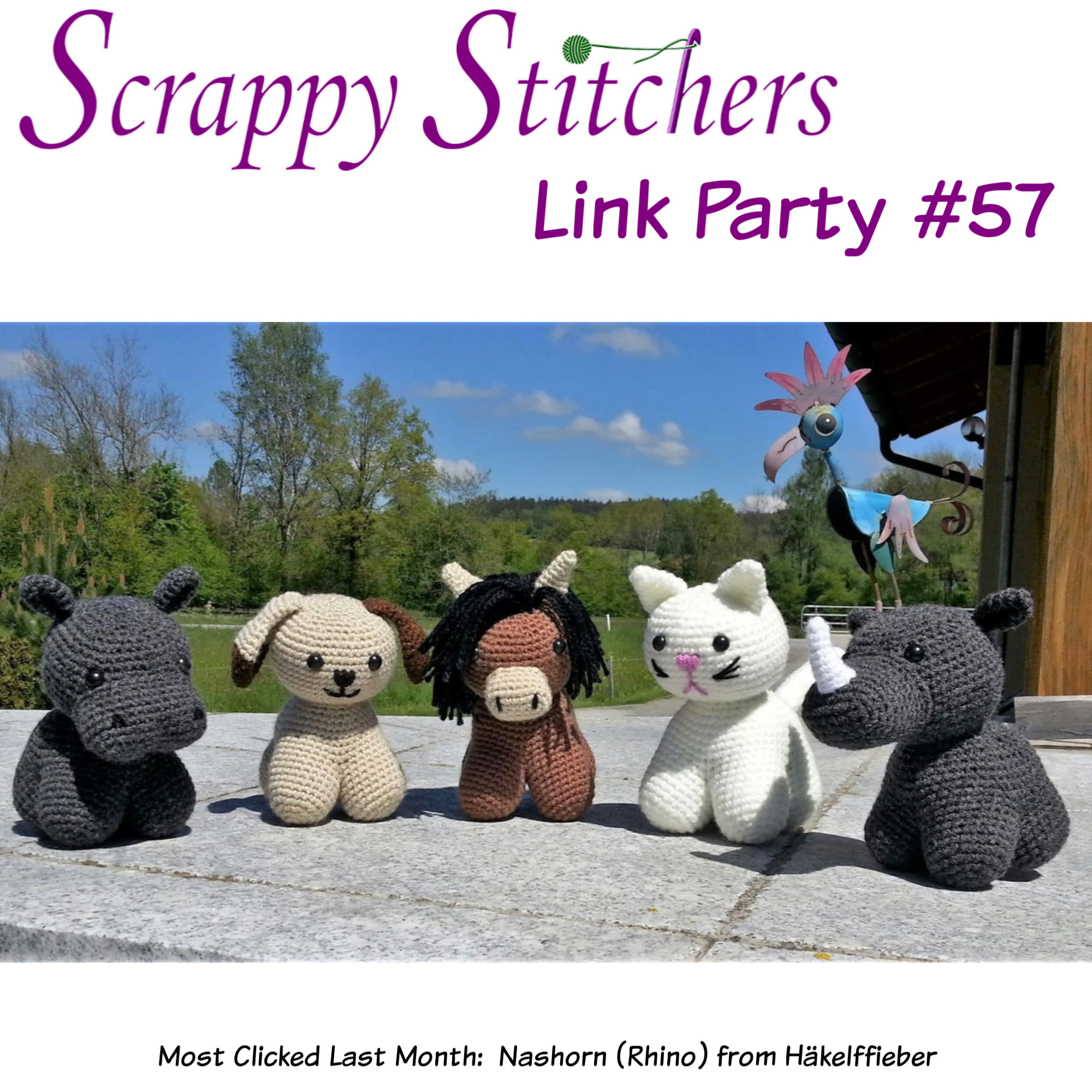 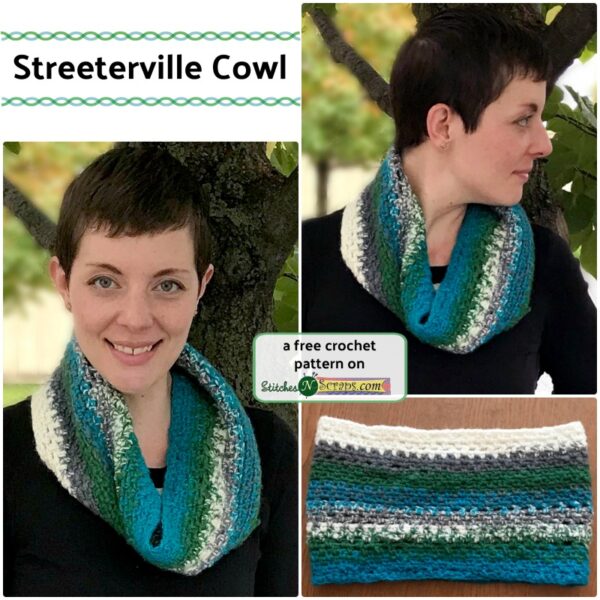