As you would expect, the seed stitch cast on works very well for seed stitch. The alternating knits and purls blend perfectly, making the cast on practically invisible. It works equally well for ribbing.

Because the side edge of garter stitch alternates between knit and purl rows, it also looks very much like this cast on. For some patterns (like mitered squares) this can help create a uniform edge all the way around.

(Scroll down for video tutorial)

Your first 2 stitches are the same as for a knitted or cable cast on. Place a slip knot on your left needle as your first stitch. The slip knot creates a bump that looks like a purl bump, so we count is as a purl stitch.

Since we are alternating, our next stitch needs to be a knit stitch. Knit into the first stitch and place that new knit stitch onto the left needle, just like you would for a knitted cast on.

Now we have a purl and a knit, so our next stitch should be a purl. Since this is a cable cast on, we’re still going to insert our needle between the two stitches, but this time do it from the back to the front.

Purl into this space the same way you would normally purl into a stitch: Wrap the yarn around your needle, and scoop it through the hole.

Our next stitch then needs to be a knit stitch. This is done exactly the same as in a normal cable cast on. Insert your needle between the two stitches from front to back and knit into that space like you would knit into a stitch.

Continue alternating between knit and purl stitches until you have cast on as many stitches as you need.

Before learning this cast on, you should know the knitted cast on and the cable cast on. 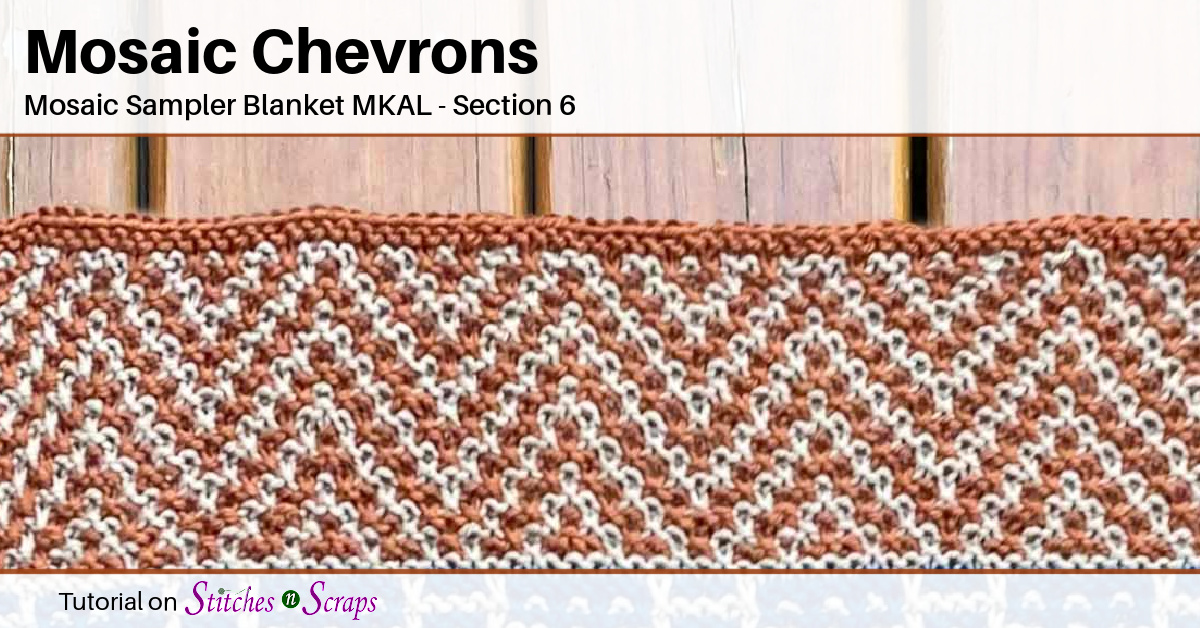 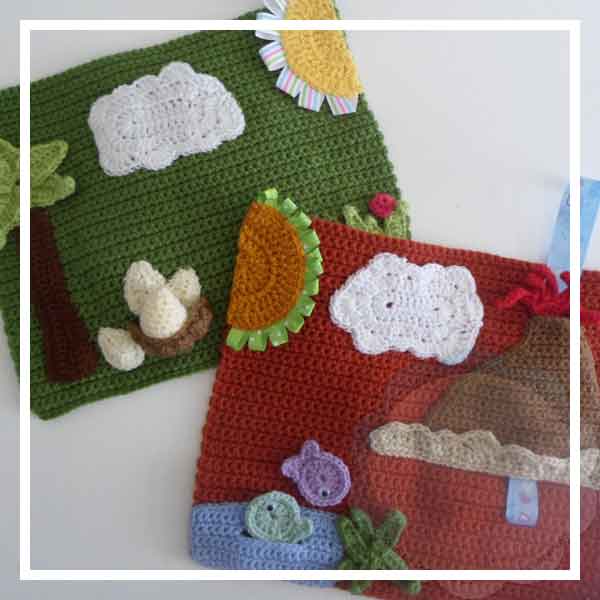 Tutorial – Tubular Bind Off in the Round