The Cable Cast On creates a firm edge that has a pretty, twisted appearance and doesn’t stretch as much as other cast ons. I particularly love this cast on for washcloths. Before learning this cast on, you should know the knitted cast on. The cable cast on is very similar, but with one slight change.

(Scroll down for video tutorial)

Here is where the cable cast on is different from the knitted cast on. Instead of working into the last stitch, insert your needle in the space between the two stitches. You should be able to see the whole last stitch in front of your needle.

Knit into this space the same way you would normally knit into a stitch: Wrap the yarn around your needle, and scoop it through the hole.

Remove the right needle and tighten the stitch. Continue casting on more stitches in this way, until you have the number of stitches you need. 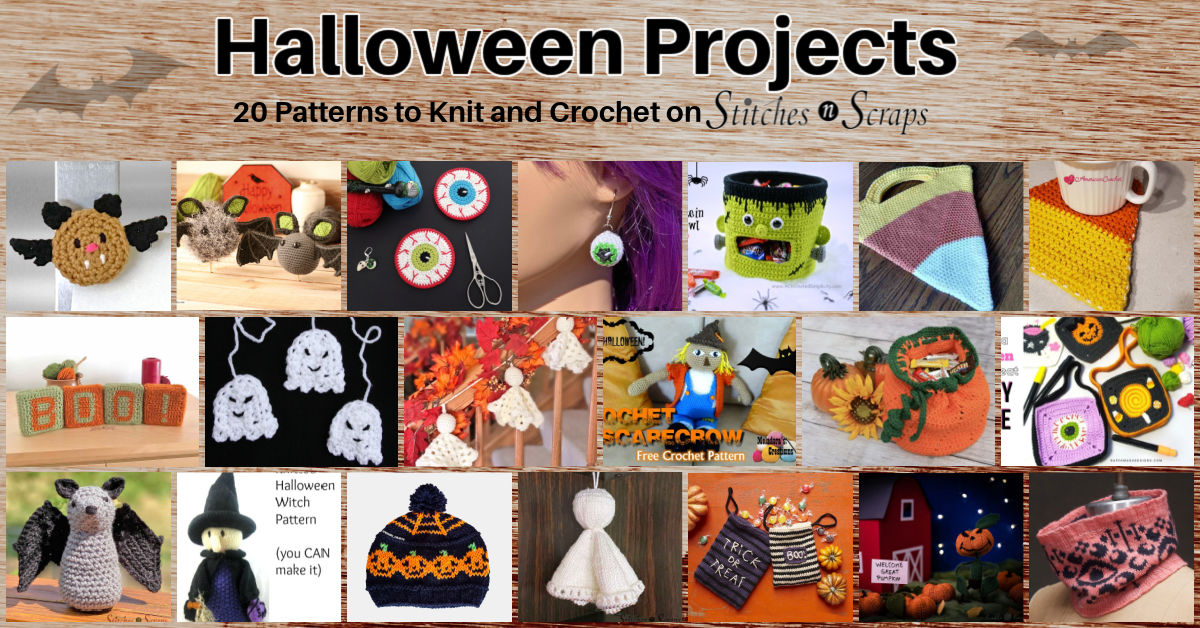 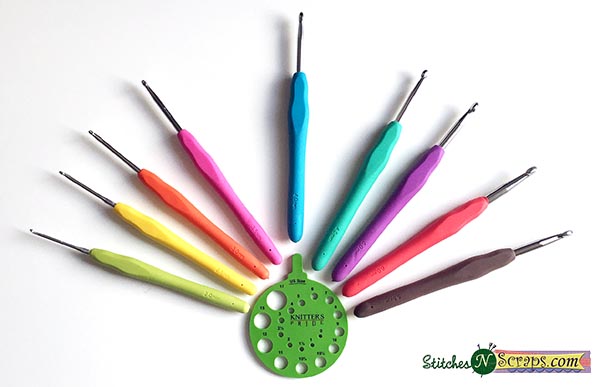 It IS the size that matters 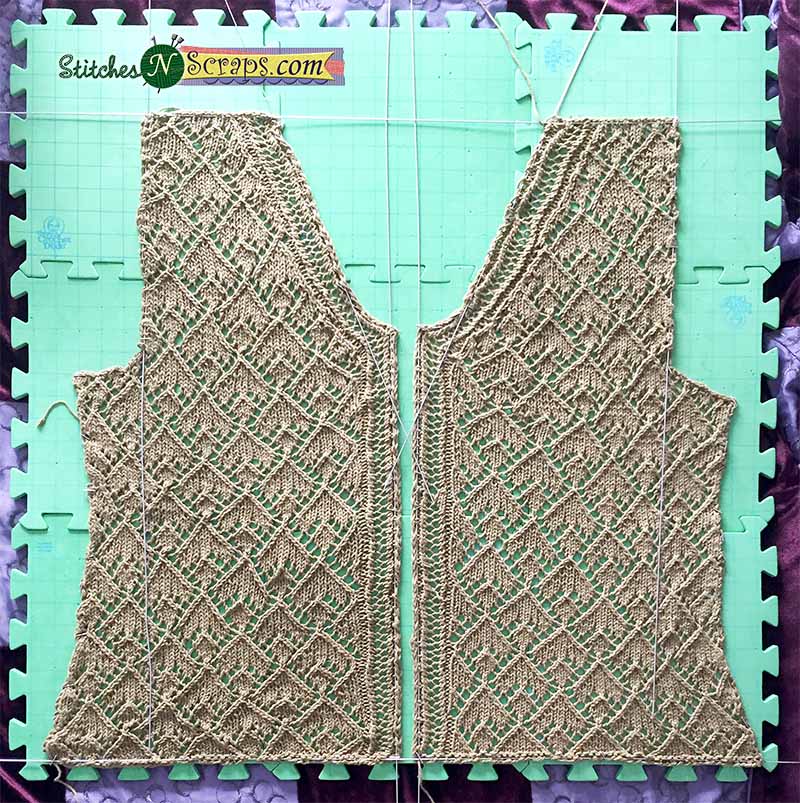 Why blocking wires are my new favorite thing