Keep your hands toasty warm, without burning them on hot drinks. This hand warmer coffee cup cozy protects your hand from the hot coffee cup, while also covering it to keep it warm! Festive, ribbon candy stripes make this a perfect holiday gift.

This hand warmer cup cozy is my pattern in the Holiday Stashbusting KAL at KAL Corner. You can find all the other KAL patterns, and giveaway details too, in this main KAL post!

Easy: Ribbing, stockinette and garter stitch, color changes, some increases, and some seaming.

With red, cast on 28 sts. Use an alternating cable cast on or another stretchy cast on for ribbing.

Distribute stitches evenly on double-pointed needles or magic loop, to knit in the round.

Carry unused colors up along the WS as you go. Don’t worry about the extra bulk, or the jog from the color changes, this “seam” will be covered by the hand warmer.

Rnd 17: With green, k around. Cut green yarn, leaving a tail to weave in later.

Rnd 18: With cream, k around. Cut cream yarn, leaving a tail to weave in later.

Bind off using a sewn tubular bind off or another stretchy bind off for ribbing.

With cream, cast on 12 stitches using any low profile cast on you prefer, and leaving a 16-inch starting tail for sewing.

Bind off using any low profile bind off you prefer, and leaving a 16-inch ending tail for sewing.

The hand warmer has no right or wrong side.

Turn cozy wrong side out. Align one short edge (cast on or bind off) of the hand warmer just under the top edge of the cozy, so that it is centered over the “seam” at the beginning of the rounds.

Sew top edge of hand warmer into place using the long tail, then weave in the end.

Fold hand warmer down so it goes through the cup cozy and out the bottom. The bottom edge of the hand warmer should stick out a bit.

Fold this bottom edge up and align it along the bottom of the cup cozy, again centered over the “seam.” Sew bottom edge of hand warmer in place using the long tail, then weave in the end.

Weave in any remaining ends and turn the hand warmer coffee cup cozy right side out.

I hope you enjoyed this hand warmer coffee cup cozy pattern. A downloadable pdf of this pattern is available on Ravelry for a small fee. The fee for the pdf format is to offset the advertising revenue lost when you print or download the pattern rather than viewing it online. 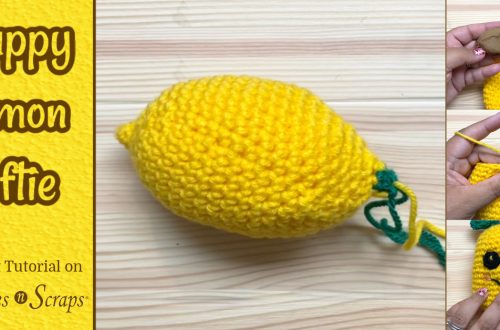 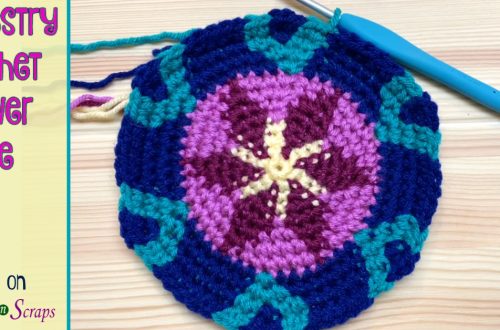 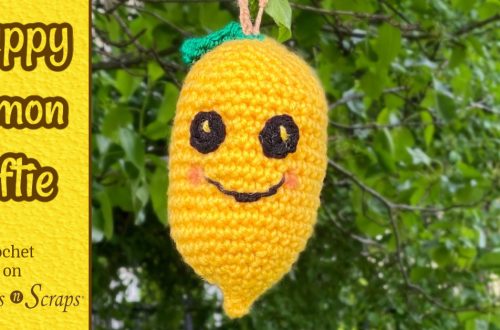