Week 3 for the Jake’s Blankie by Jessie at Home was exciting because it was the first of the big, center squares! 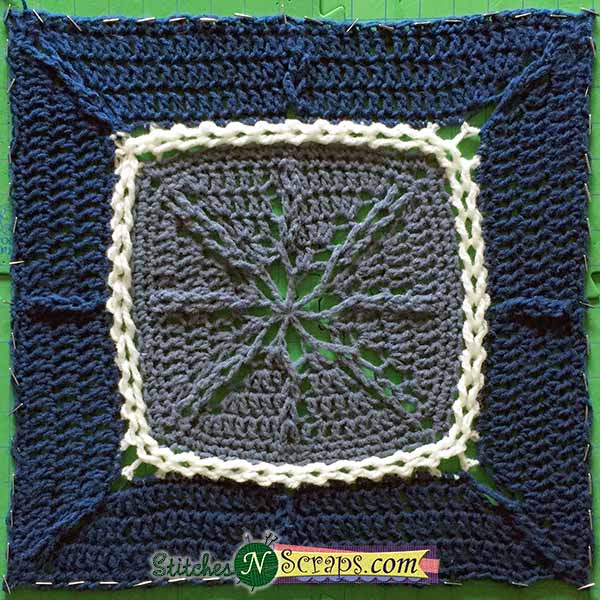 I made the original version of the Kismet square rather than the new version (Tamara’s Kismet square). I liked the simpler style of the original, particular the wide band of a single color around the outside. I also think the single, more centered ladder round is a nice focal point. I was tempted to use the fuller first and 2nd rounds from the new version, but then it wouldn’t match the smaller squares I’ve already made.

This one went fairly quickly considering it’s 4 times the size of the small squares. The next one has more color changes, so that should be fun too! 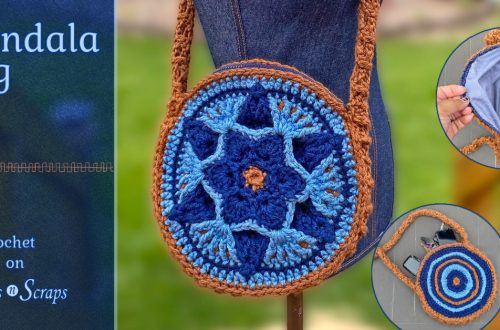 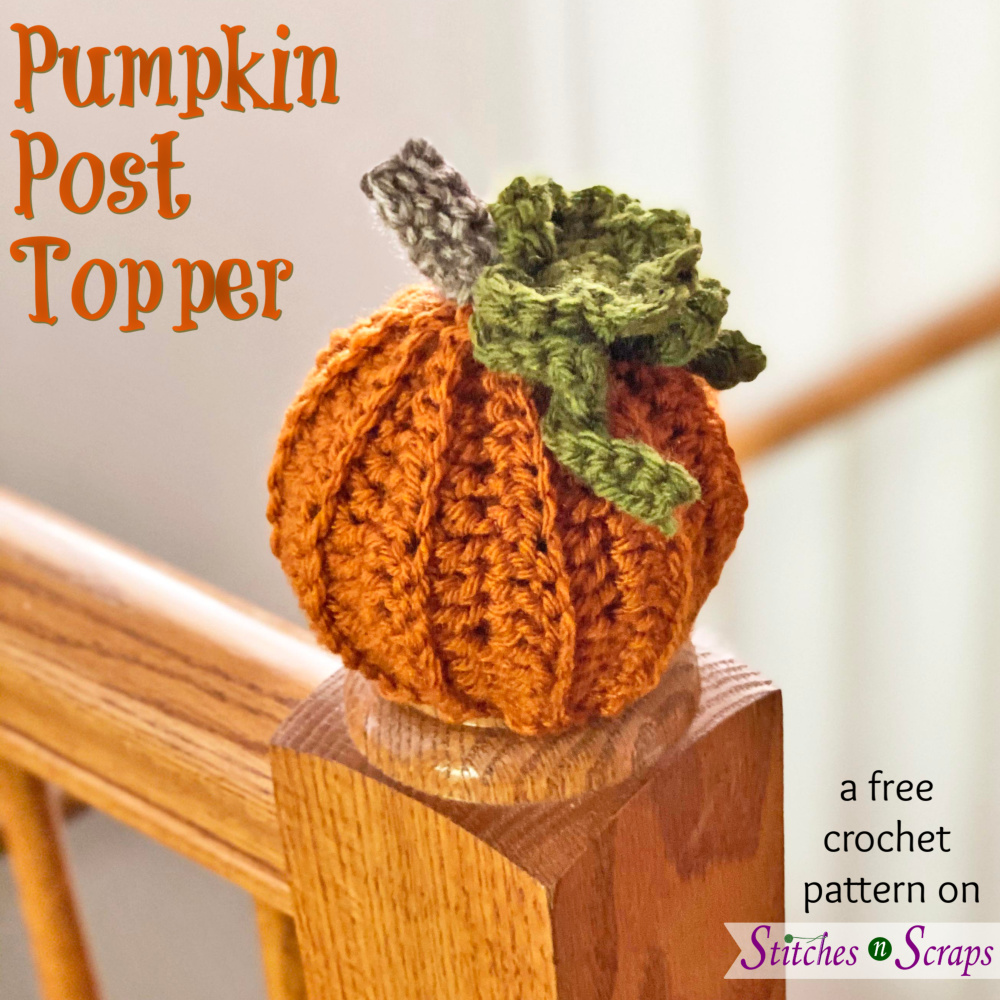