You’ve probably seen those round pom pom makers that come in sets of various sizes. You may even have seen tutorials for making your own pom pom makers out of cardboard. These are all perfectly great ways to make pom poms, but the truth is, in a pinch, you don’t really need them. Just about anything that you can wrap yarn around can become a pom pom maker.

The key is it has to be something that will hold the yarn without slipping off. Square or rectangular objects tend to work well. The wider the object, the longer the strands of the pom pom will be, so try to find something fairly narrow. For this tutorial, I’ve grabbed the first small, rectangular thing I saw in my office – an old used up gift card.

Once you have chosen your object, hold the end of the yarn against it, and start wrapping. You can let go once the end is secure. Keep wrapping the yarn until you have as much as you want. The more you wrap, the fuller your pom pom will be.

When you’re done wrapping, thread a long piece of the same yarn underneath all the wraps. This can be done with a hook or yarn needle, or even with your fingers if your wraps are loose enough or your object is a bit flexible.

Tie a knot with this yarn as tightly as you can. I like to thread each end back under again, then tie another knot just to be sure it’s secure and tight.

Now flip your object over, and cut through the wraps, directly opposite your knot.

Trim the ends of your pom pom as desired, and there you have it! A perfect pom pom with no special tools. I like to leave at least one of the long ends of the center tie intact, to use for attaching the pom pom to whatever it’s going to get attached to.

I said rectangular pieces work well, but the truth is you can use almost anything as long as it’s a relatively even width and close to the size you want. I’ve used remote controls (be careful not to cut the buttons!), random pieces of cardboard, small notebooks, my crochet hook case, and all manner of tins and boxes (small mint tins are perfect!). You can even wrap the yarn around two of your fingers as long as you’re still able to tie the knot. I think the craziest thing I ever used was a pair of chopsticks – but it worked!

The following paragraph contains affiliate links (click for more info). If you click one of these links and make a purchase, I may be compensated.

Fancy pom pom makers do have their place, they easily make nice round pom poms with limited trimming. Here’s a popular Clover set at Michaels. If you’re ever stuck without one though, you probably have several items close at hand that you can use instead! 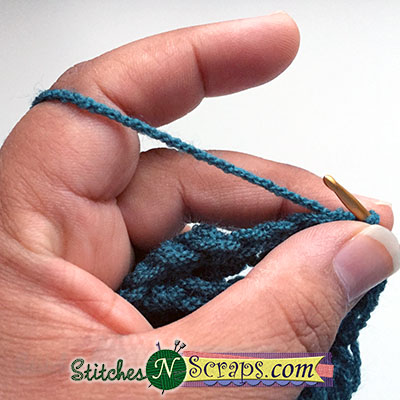 So how do you hold it? 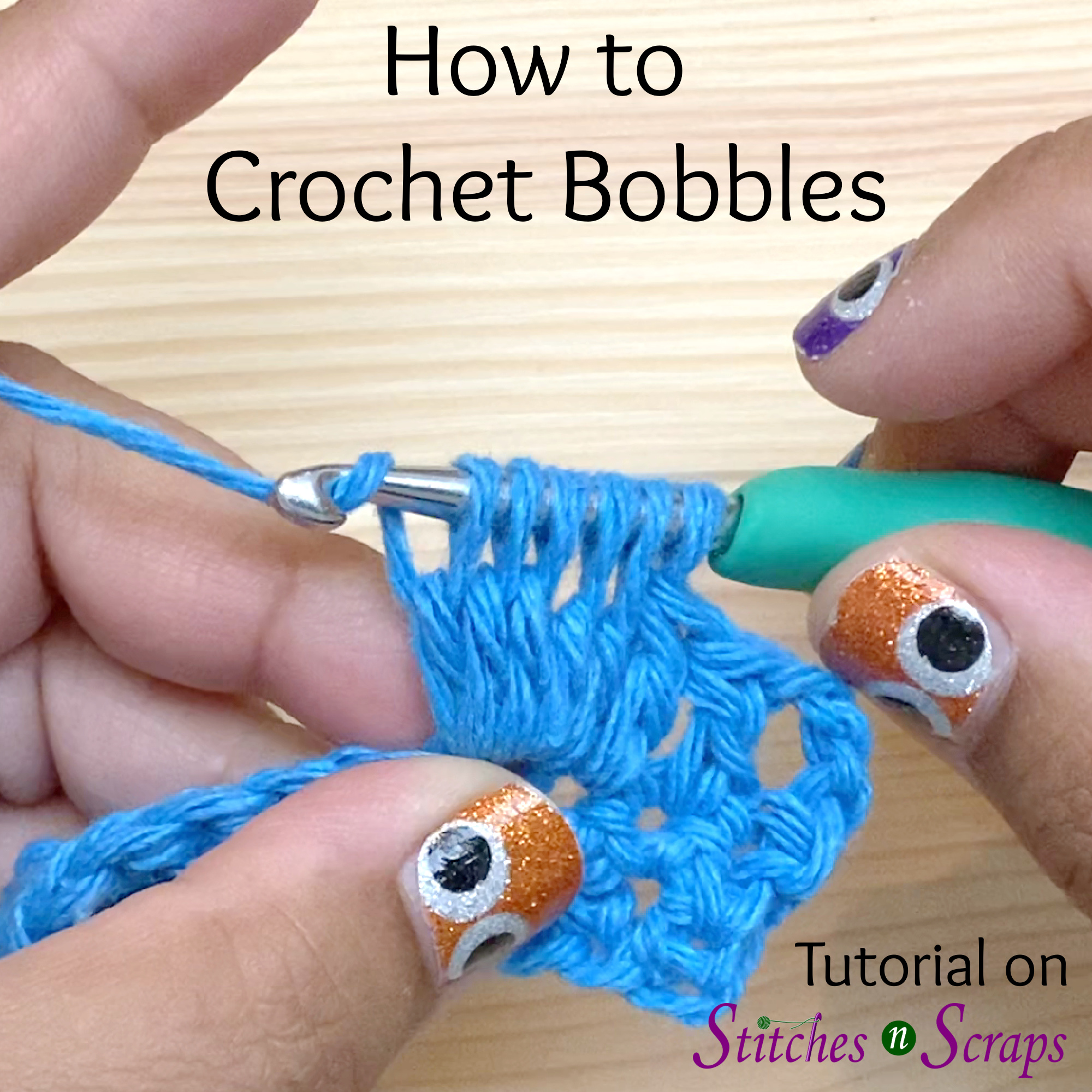 How to Crochet Bobbles – Photo and Video Tutorial 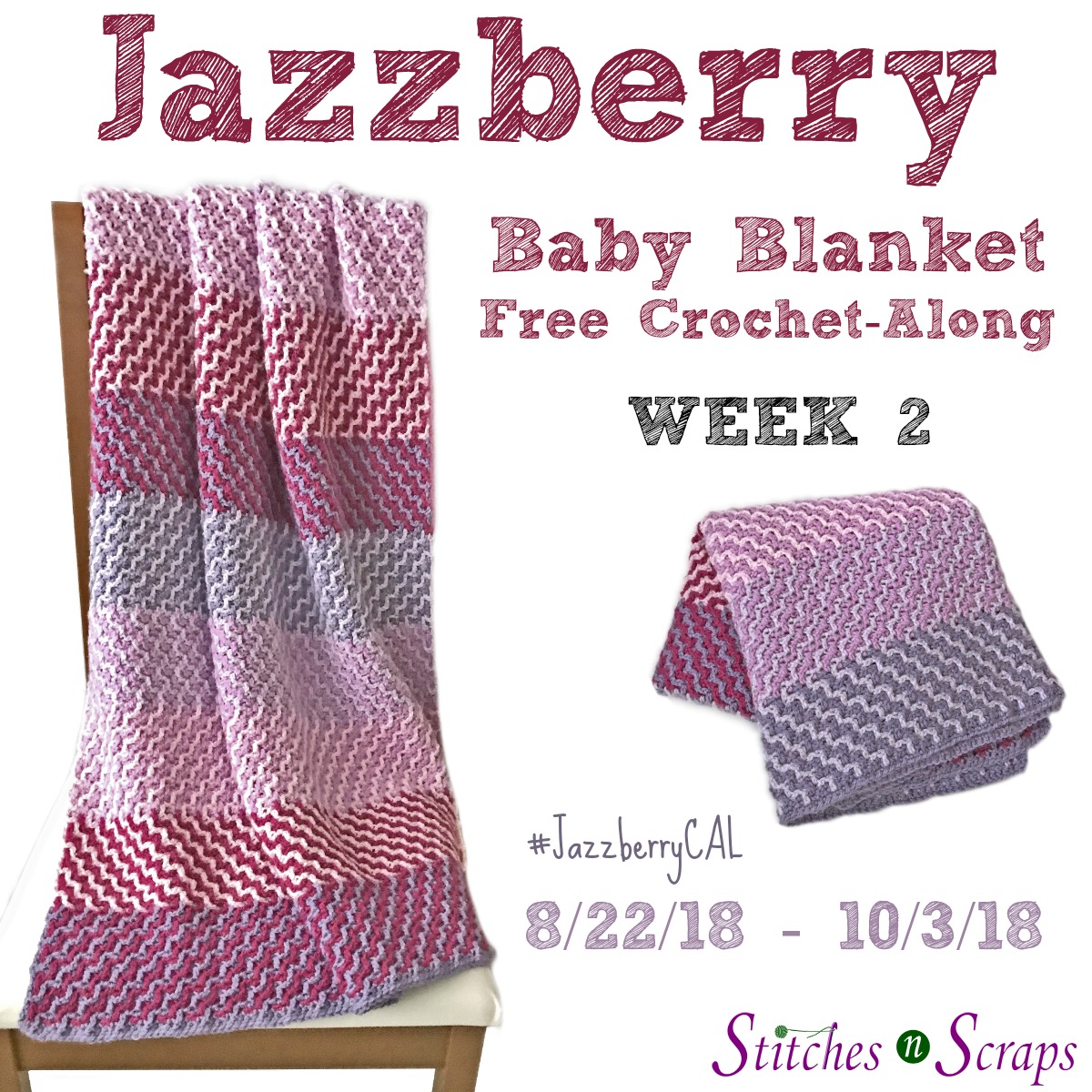