I seem to have caught up on some of my ongoing projects, so I was going through my mental to-do list when I realized…4 (yes, four) of my friends are going to be having babies this year!

This is awesome of course, but I’ve procrastinated, so all the time I thought I had to eventually get to the gifts is now mostly gone. To make matters worse, 3 of them won’t tell me the gender! (To be fair, it’s too early to tell for one of them). I know the fourth will be a boy though, and just as I was thinking about it, this beautiful pattern popped up in my facebook feed.

Isn’t it a lovely set? It’s by Deborah Ziegler of from Grammy’s Heart with Love, and it uses the split hdc technique, which I’ve seen but have not tried yet. Those of you who follow Stitches’N’Scraps on Facebook may have seen the link I posted earlier to the split hdc tutorial on the same site.

I’m really excited to get started on this, but don’t have the right yarns in my stash, so it will have to wait until I can get to the store. 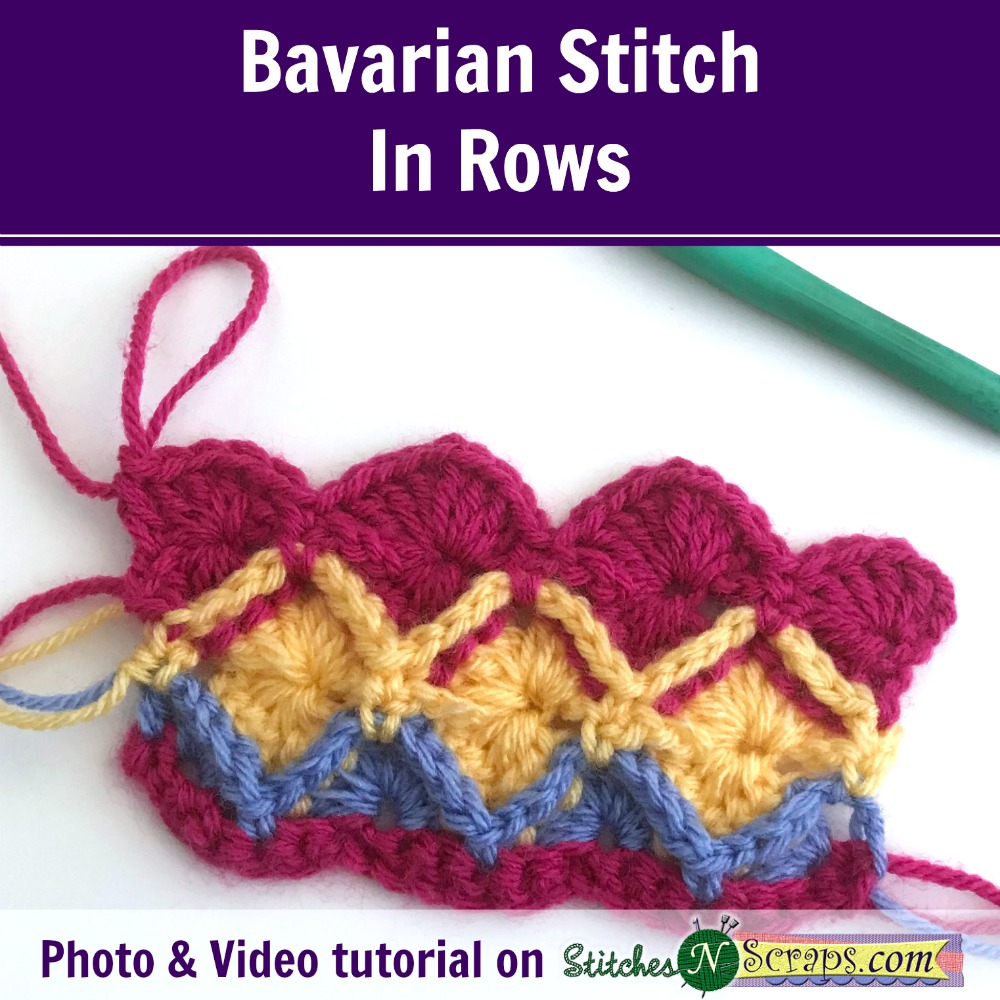 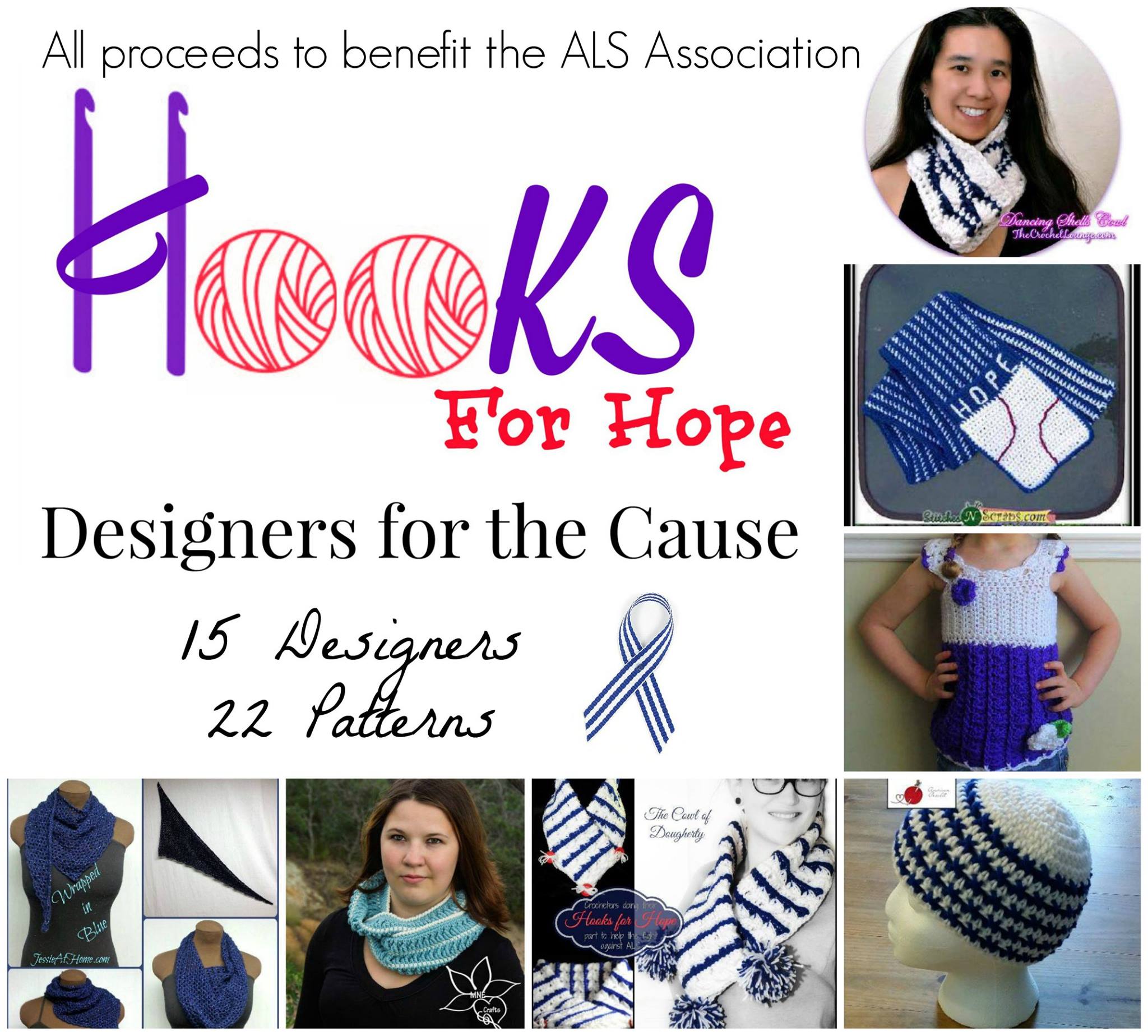 A Huge Giveaway, and the Hooks for Hope ebook for ALS 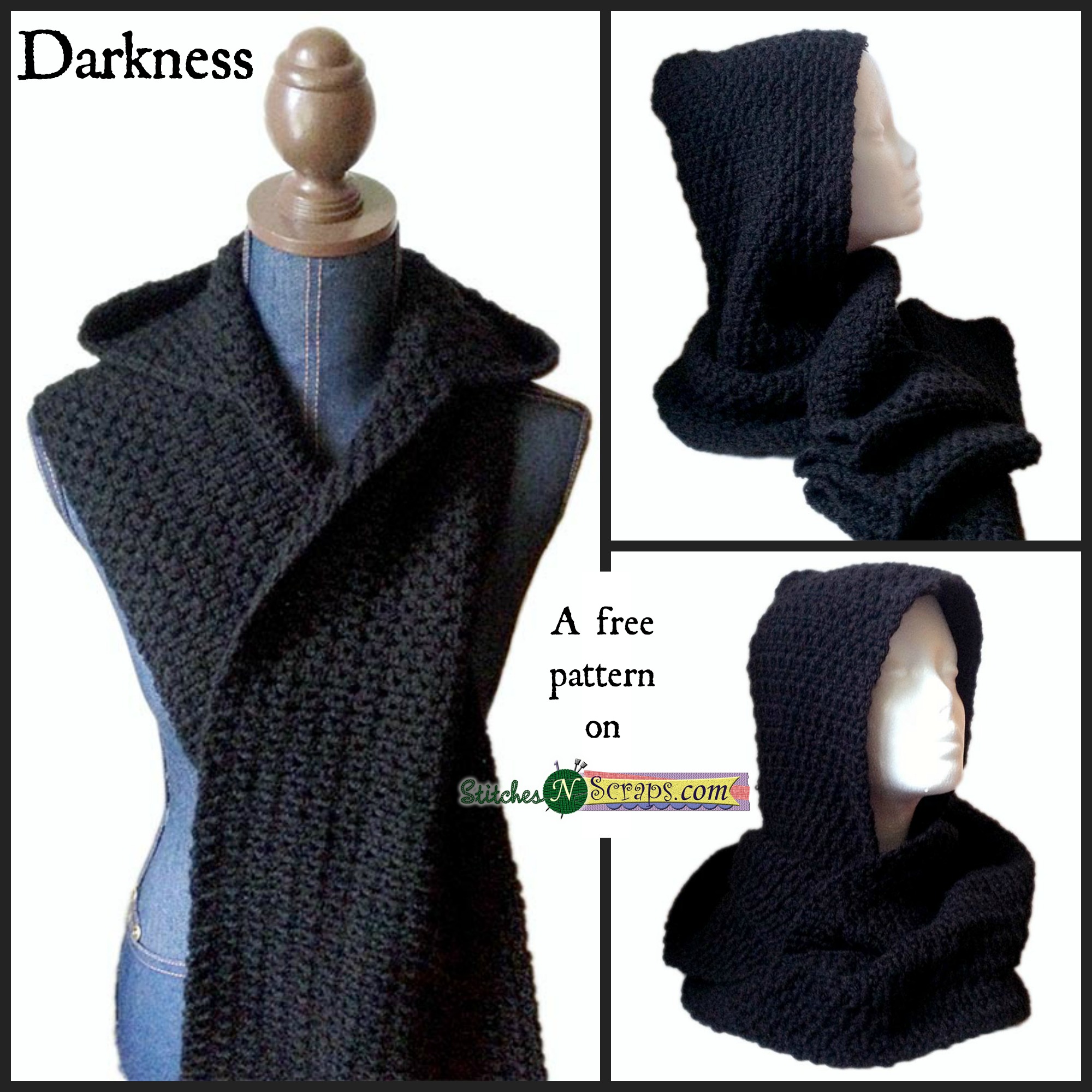