Spiraling winds set snowflakes in motion, swirling around a deep blue, winter sky. Stay warm through the wintry weather with the Swirling Snowflakes knit beanie pattern! With 7 sizes, from Newborn to Adult Large, you can make one for everyone in the family.

This hat is my design for the 2021 Hat KAL over at KAL Corner. You can read more about the event in this kick-off post, and enter the giveaway too! Join in the fun on the KAL Corner Facebook group.

My friend at Global Backyard Industries sent me some of her fabulous new Indigo Shibori SuperChunk Bulky Yarn to try out for this pattern! She had dyes this yarn right in her shop and it’s absolutely stunning!

Because it is merino, it does grow considerably after blocking. My gauge increased about 20% with blocking. Different yarns and fibers react differently to blocking, so be sure you’re checking your gauge after blocking and not before.

Global Backyard Industries has generously offered a coupon code just for our KAL! Use the code KCHatKAL to get 15% off this beautiful yarn! The code is valid until 11:59pm on February 17th, 2021. So don’t miss out – get yours now! As always, please make sure the discount shows in your cart before you complete your checkout.

The texture in this knit hat pattern comes from a combination of slipped stitches and left cross stitches. Left cross stitches are basically tiny cables, where two stitches are crossed over each other, so that the first stitch is in front and leans to the left. You will sometimes also see this stitch called a left twist.

There are many different techniques to accomplish this, both with or without a cable needle, and any of these techniques is fine to use for this pattern. In the Special Stitch segment of the pattern, I’ve included options for the way I do it, and how to do it with a cable needle.

I plan to have a full tutorial available soon, showing 3 different methods, and will add that link here when I have it. In the meantime, I linked to a great tutorial from Purl Soho in the Recommended Resources section. She does it slightly differently from me, and her way results in a twisted stitch hidden at the back.

16″ circulars, double pointed, 2 circulars, or longer circulars with magic loop are all fine for main portion of hat. For crown, 16″ circulars won’t work well and you will need to switch to one of the other options.

Intermediate: Bottom up construction, worked in the round, decreases, slipped stitches and crossed stitches.

Instructions are shown for newborn size, with other sizes listed in [ ]

Option 1: Bring working needle up from the back, between the next 2 stitches, and knit the 2nd stitch.

Then knit the first stitch and drop both stitches from the left needle.

Option 2: Place the next stitch on a cable needle and drop it in front of your work.

Then knit the stitch off the cable needle.

The stitch count should now be a multiple of 8 for all sizes. There will be one spiral for each group of 8 stitches.

If you do not plan to fold up the brim, or prefer a shorter hat, you can eliminate any even number of rounds in this section (end after an even numbered round). I would suggest eliminating no more than 4 [4, 6, 6, 8, 8, 8] rounds.

Leaving one stitch unworked effectively shifts the beginning of the round backwards by one stitch, so that we can continue the spiraling pattern.

Depending on your size, you may not start on rnd 1 of the crown. Start with the round indicated for your size.

Fasten off, leaving an 8 inch tail.

I hope you enjoyed this knit beanie pattern. Thanks to Wendy Bonvie and Stephanie Garland for testing it!

A downloadable pdf of this pattern is available on Ravelry for a small fee. The fee for the pdf format is to offset the advertising revenue lost when you print or download the pattern rather than viewing it online. 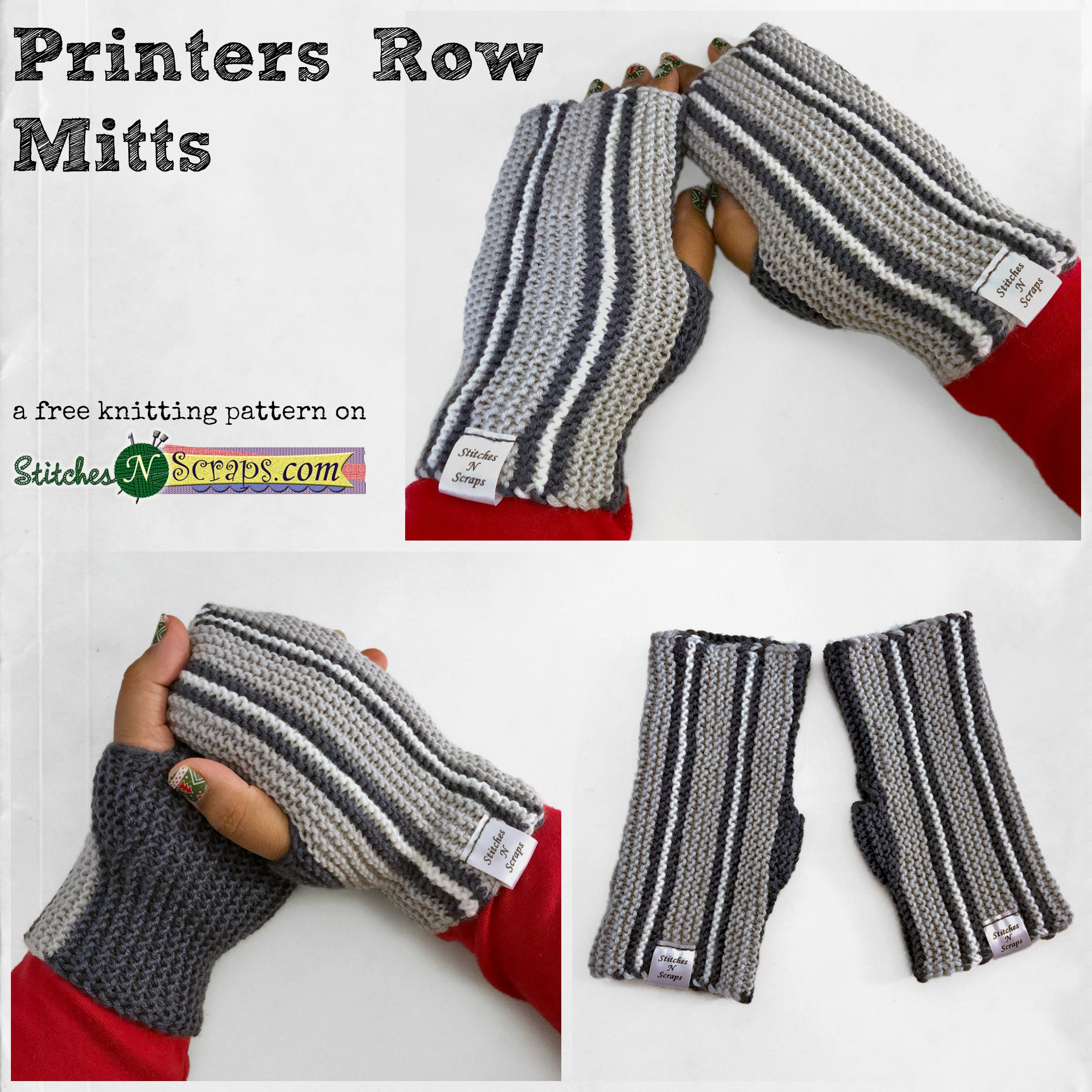 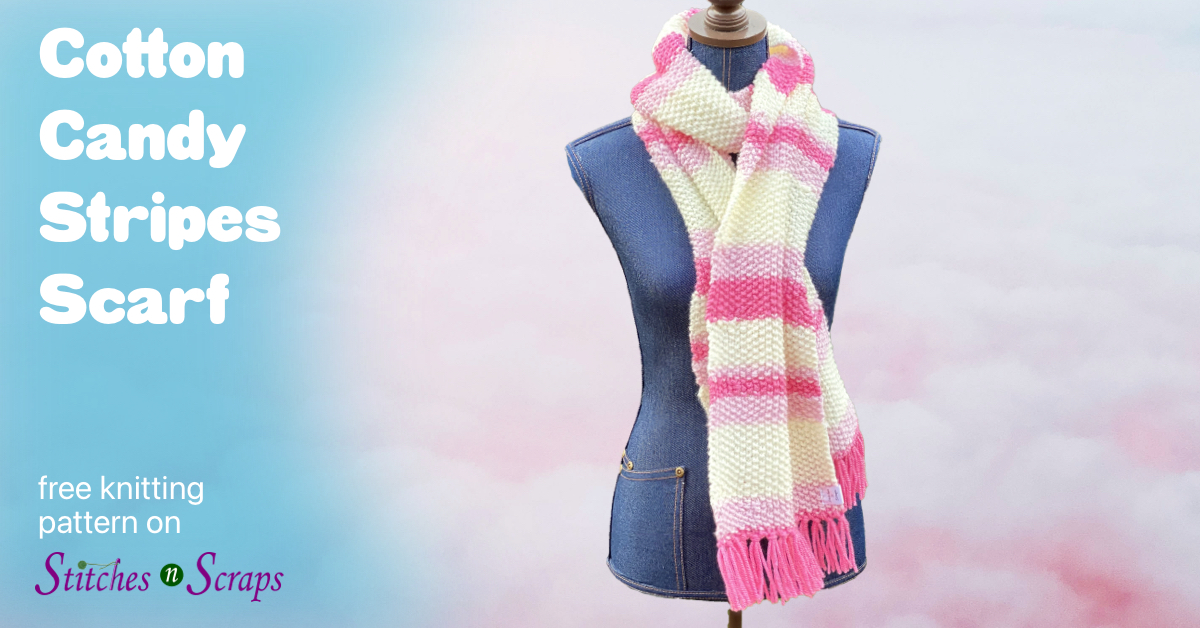 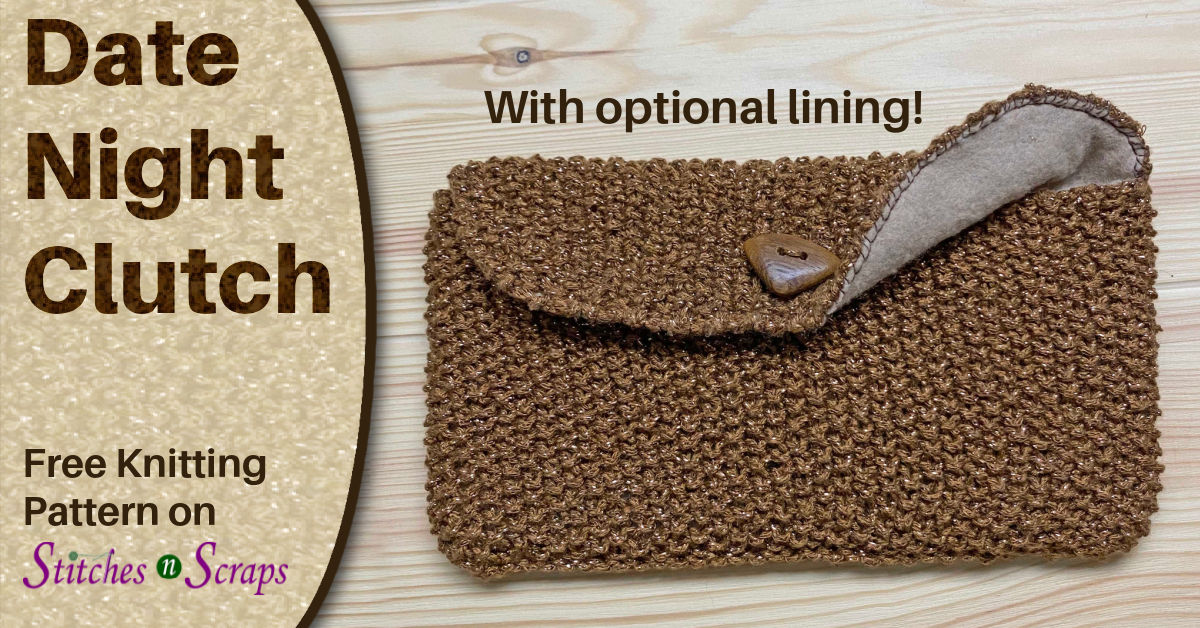