I’ve had my eye on Heidi Bears’ crochet patterns for a while now. It’s so creative, the way she takes all different regular polygons and magically creates wonderful creatures with them. But at $6.50 each, I always hesitated to try one. I didn’t really have any NEED for a stuffed dragon, after all…

4 of my friends are having babies this year. I was browsing through Ravelry hoping to find inspiration to create some new, fun baby designs, when instead I stumbled upon the Knitapotamus. This is the knit version of Heidi’s Happypotamus, and appears to be the first knit version of one of her polygon motif animals. I could resist no longer.

I’m so glad I finally gave in and bought this pattern, it was more than worth it! I just can’t say enough good things about it. I don’t think I’ve ever seen a pattern so thorough as this one. It’s 45 pages (yes, I said 45) of clear, highly detailed photos, charts, and very well written instructions. If I’m honest, I skimmed through some of the text because it was more than I needed. Every motif is charted and every step is illustrated so clearly that I believe someone could follow this pattern even if they did not speak one word of English.

At first, I thought the actual knitting might be too hard for me. I had to learn a new-to-me cast on, and there’s a LOT of picking up stitches involved. I even managed to stab myself with a needle at one point (that’s what I get for using size 2 sharps, right?) Overall though, the learning curve wasn’t too bad. After the first 2 or 3 motifs, I had the concept down and was cruising right along at my normal (slow) knitting pace. I think the only bad part was the weaving in of the ends. There are a LOT of ends.

I was more or less monogamous while working on this – it’s very addictive. Here he is! What do you think? 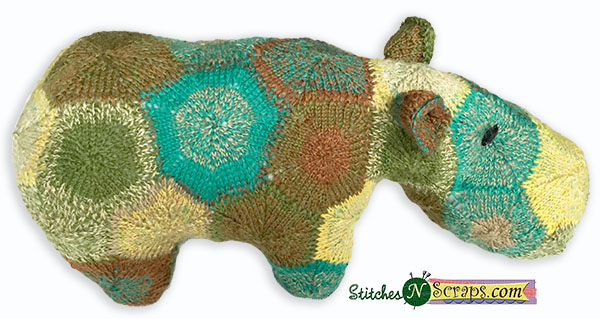 I do like the button eyes better, but since this is for a baby I went with embroidered ones. I hesitate to wash him now, for fear of the stuffing getting lumpy. I think he’ll be getting a bath tonight though. It should make the wool bloom nicely and help even out some of the stitches. After all, what good is a child’s toy that can’t be washed? I do wish I had chosen a different colorway though – the bright, primary colors in the original pattern pictures are so cute!

I also think I was wrong earlier – I think I do NEED a stuffed dragon….(and maybe even a dinosaur too….ooh but the turtle is so cute….)

Disclaimer: While there was no expectation of any sort of compensation when I initially wrote this review, I did receive a free pattern after writing it. Heidi Bears saw the finished review, and sent me the dragon pattern for free to say thanks! 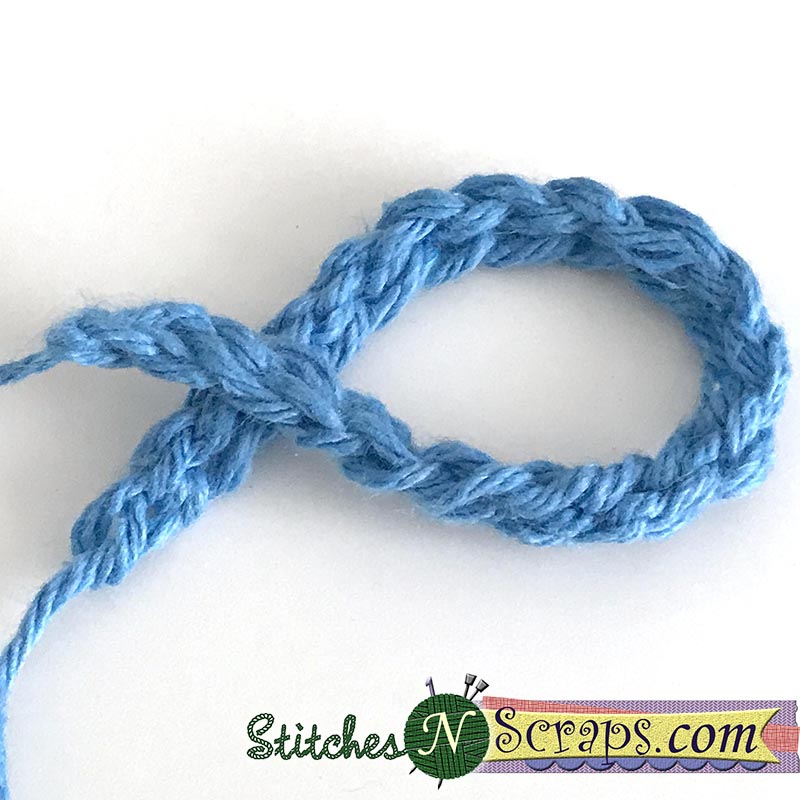 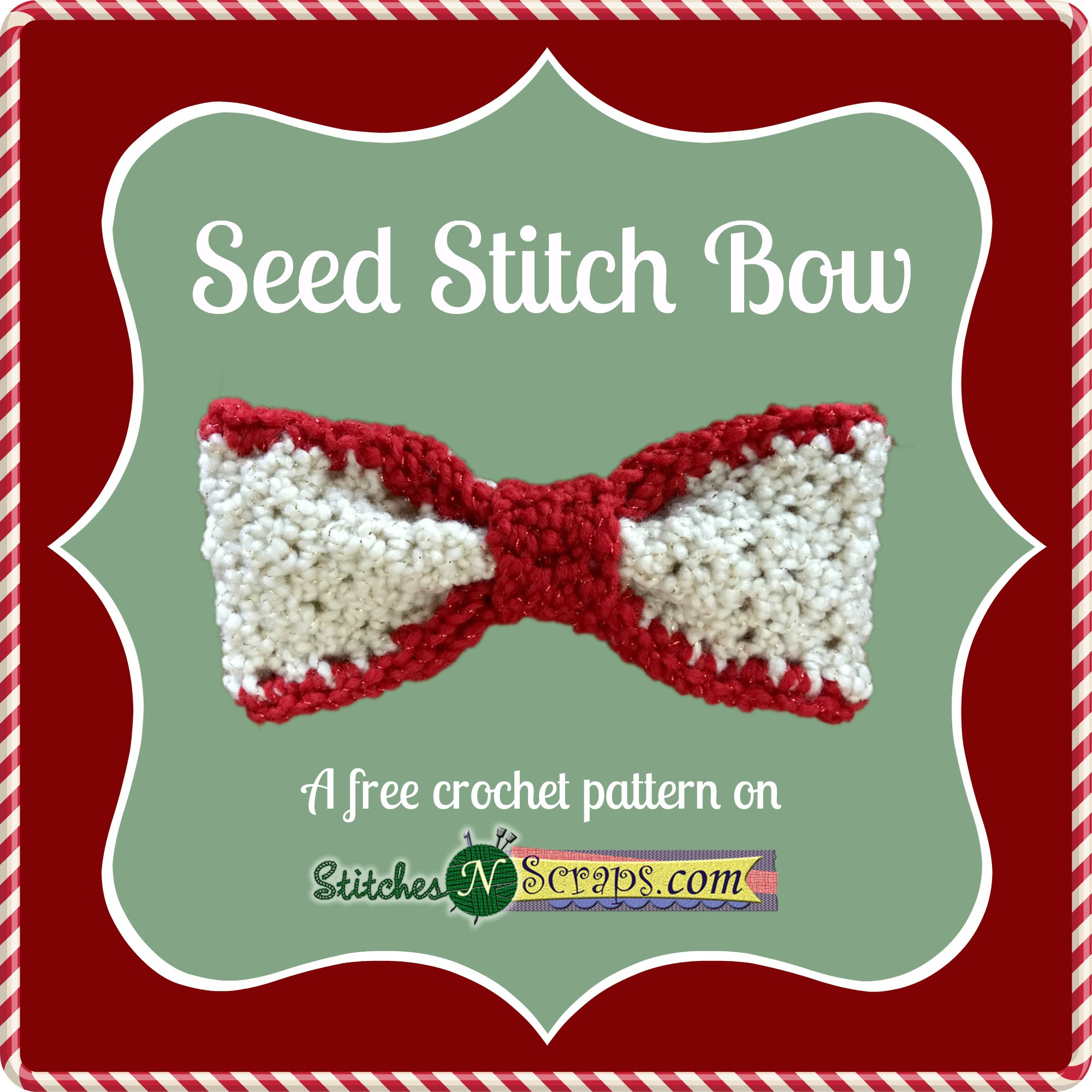 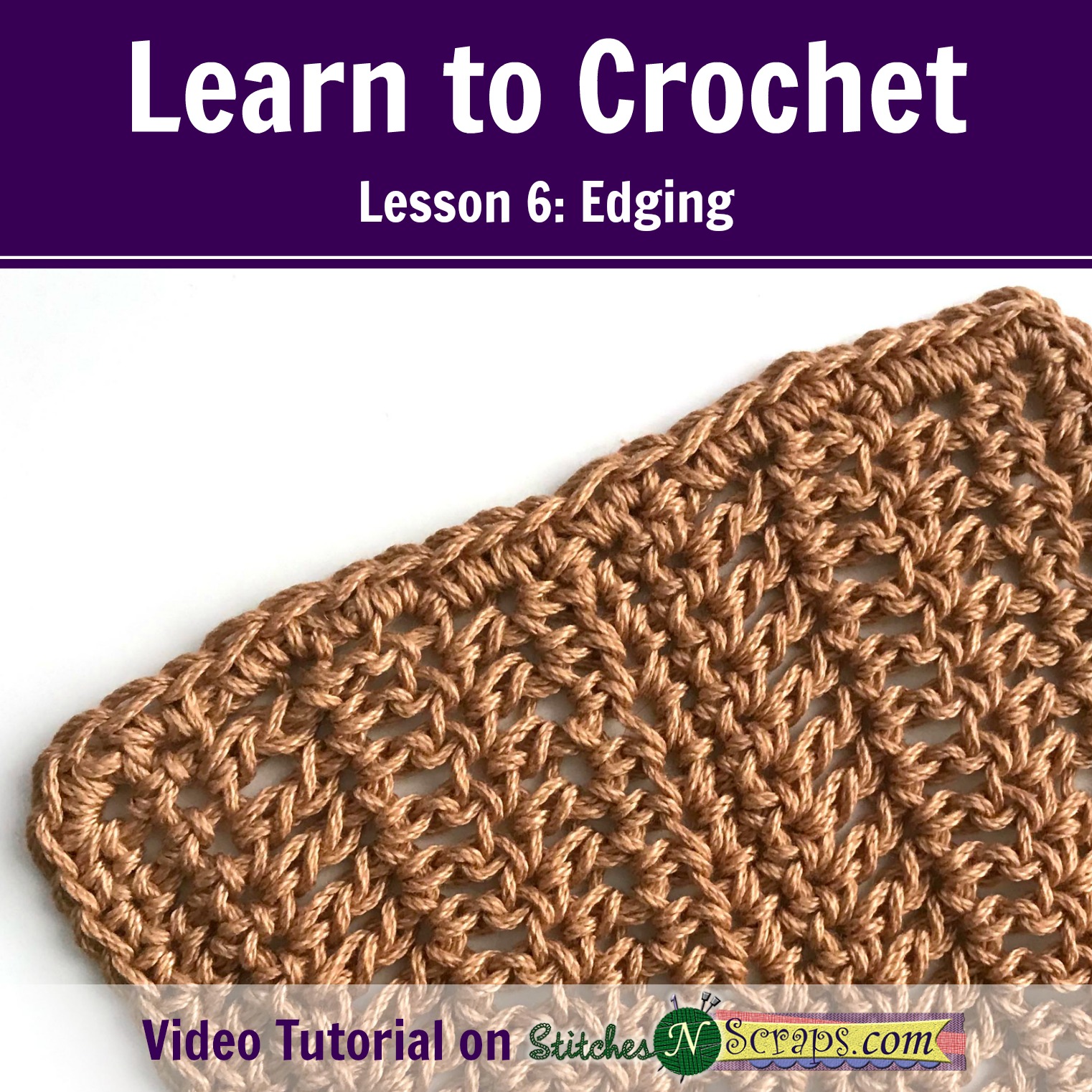 This site uses Akismet to reduce spam. Learn how your comment data is processed.

Join our mailing list to get the best of Stitches n Scraps delivered right to your inbox.

This website uses cookies to improve your experience while you navigate through the website. Out of these cookies, the cookies that are categorized as necessary are stored on your browser as they are essential for the working of basic functionalities of the website. We also use third-party cookies that help us analyze and understand how you use this website. These cookies will be stored in your browser only with your consent. You also have the option to opt-out of these cookies. But opting out of some of these cookies may have an effect on your browsing experience.
Necessary Always Enabled
Necessary cookies are absolutely essential for the website to function properly. This category only includes cookies that ensures basic functionalities and security features of the website. These cookies do not store any personal information.
Non-necessary
Any cookies that may not be particularly necessary for the website to function and is used specifically to collect user personal data via analytics, ads, other embedded contents are termed as non-necessary cookies. It is mandatory to procure user consent prior to running these cookies on your website.
SAVE & ACCEPT